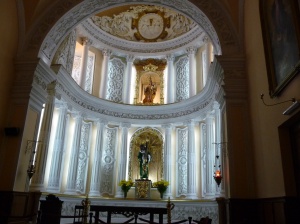 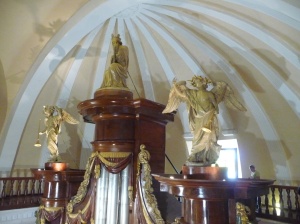 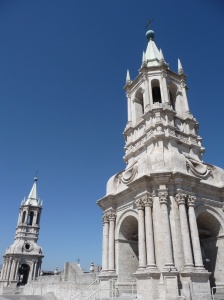 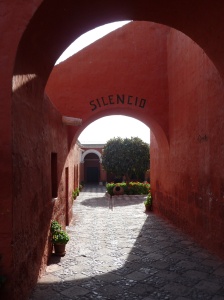 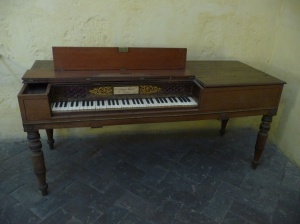 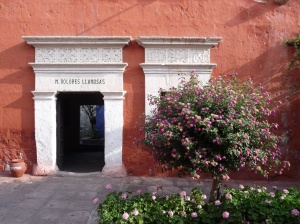 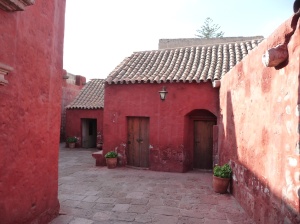 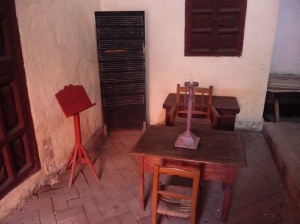 Two decades of confessions – I could be a while! 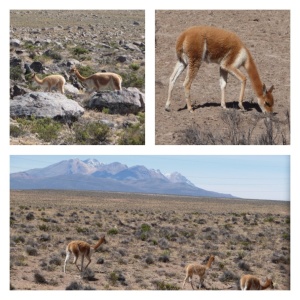 Vicuñas in the National Reserve of Salinas and Aguada Blanca 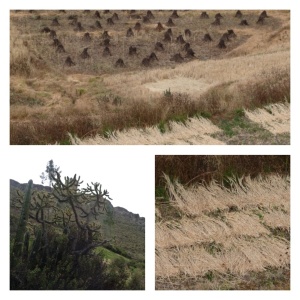 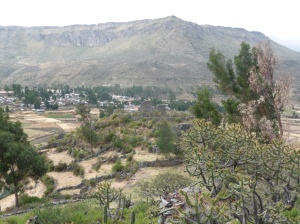 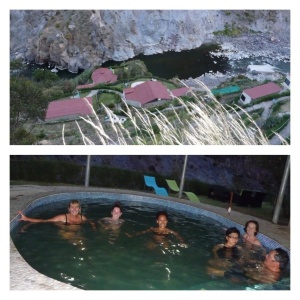 Chilling at the thermal springs 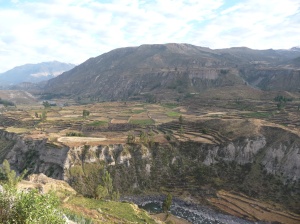 heading for the condors at Colca Canyon 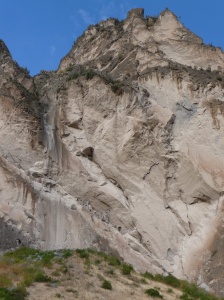 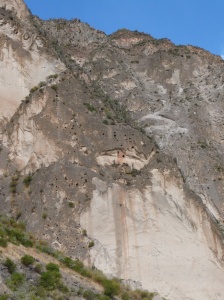 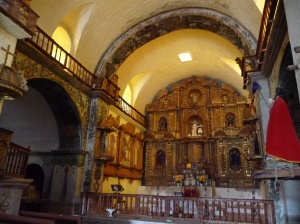 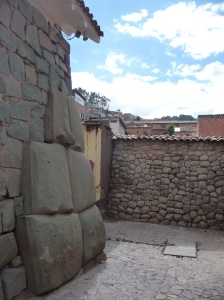 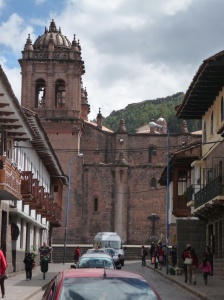 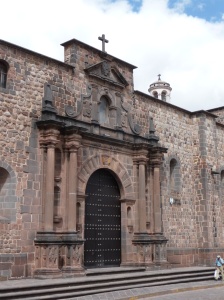 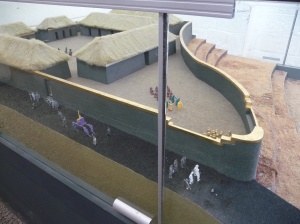 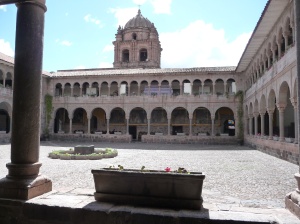 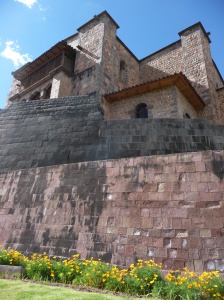 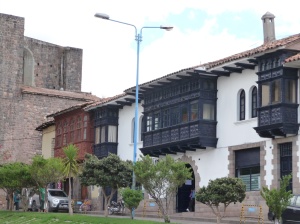 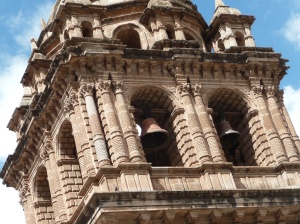 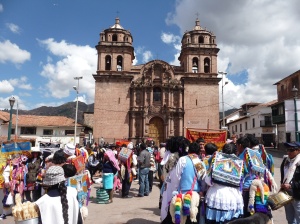 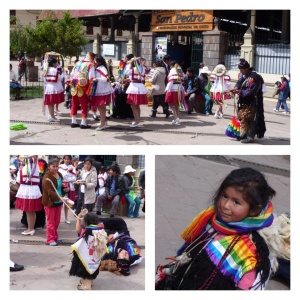 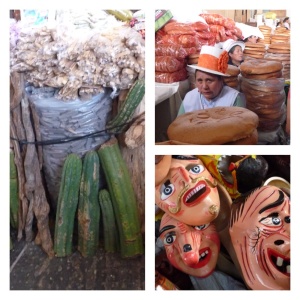 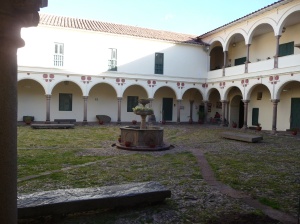 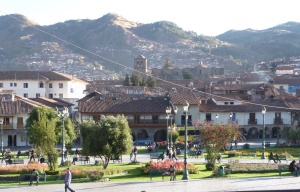 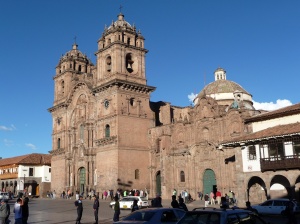 A peek through an open door gives a glimpse of the local action!

You have to love their street lights.