Up close and personal with the Brazilian and non-Paraguan wildlife 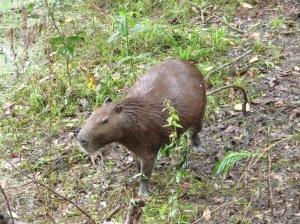 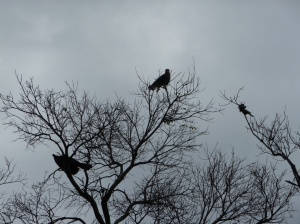 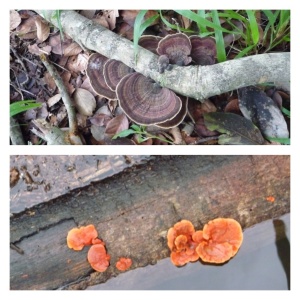 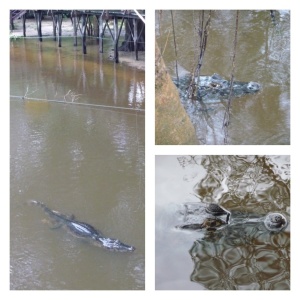 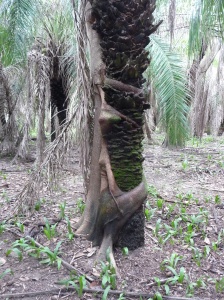 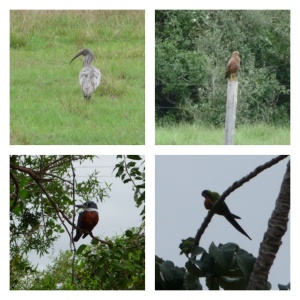 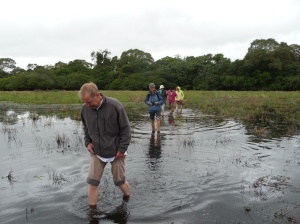 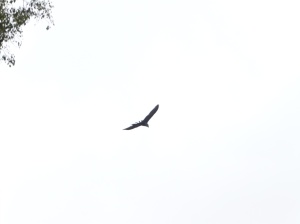 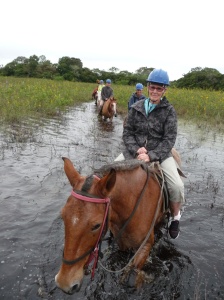 I didn’t ask about the presence of cayman until after the ride – glad too! 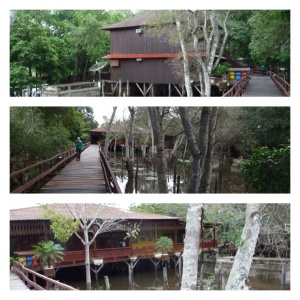 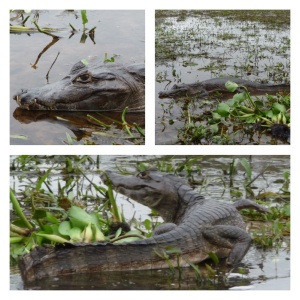 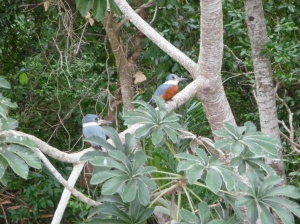 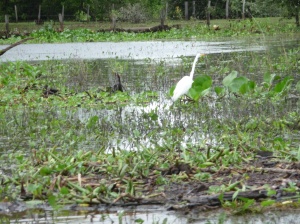 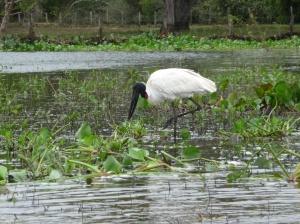 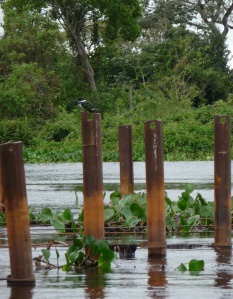 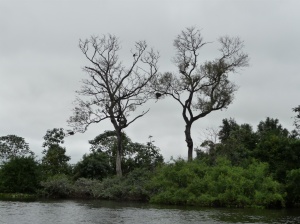 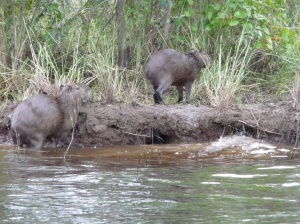 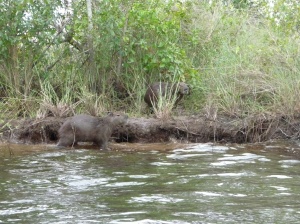 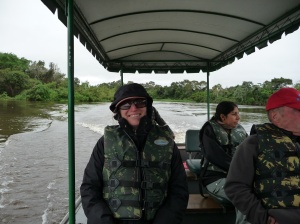 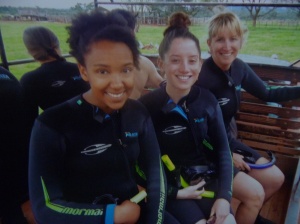 Heading off to snorkel with Rosie and Isabella 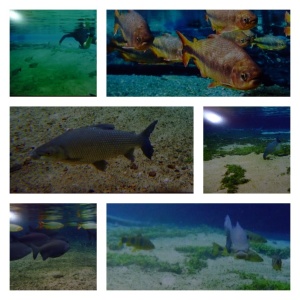 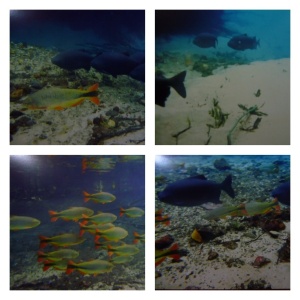 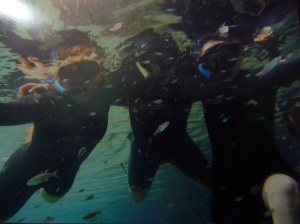 Great day for a bus trip! 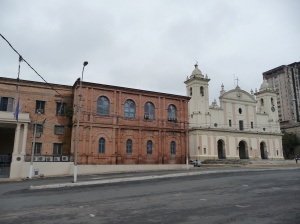 The Cathedral of Asunción 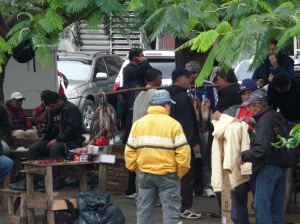 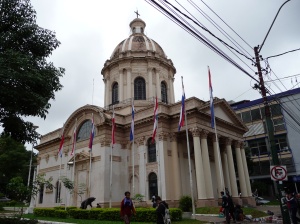