From the stylish Bogotanos to the Colombian Highland muisca 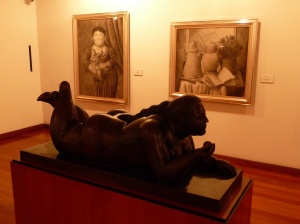 What would my flower be? 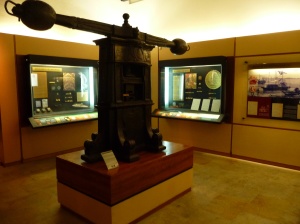 Commemoration to the miners.

Zipaquira – town of salt mine. 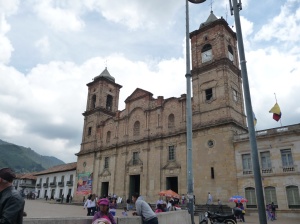 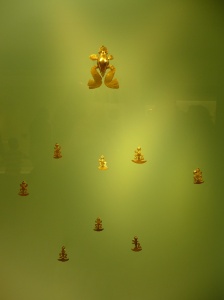 Madonna eat your heart out! 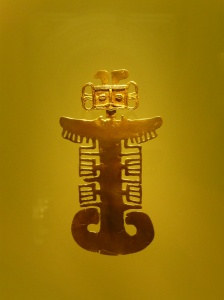 I guess there are no rules on adorning one’s penis.

The women sacrificed their lives for independence. 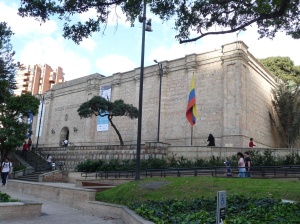 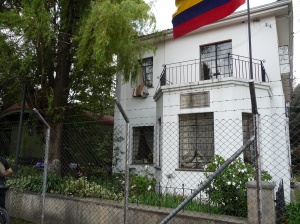 Home of Gaitan along with street car toppled in the riots proceeding his assassination.

‘Lenin Plaza’ at the National University 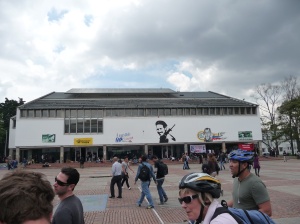 Street kids mixing some beats for us.

View of Bogota city from Monteserrate

Back in for the trip home! 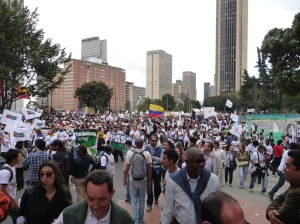 One for you Dad – Chev used to deliver fuels to the street vendors (I think). 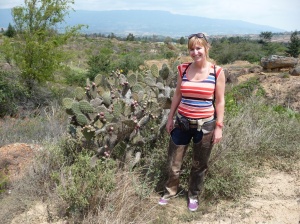 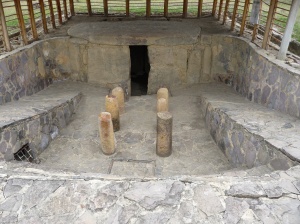 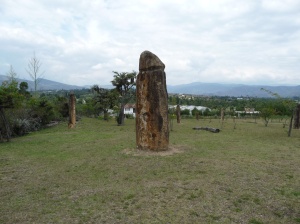 They just seemed to get bigger and bigger! 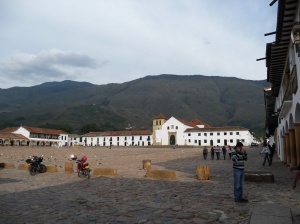 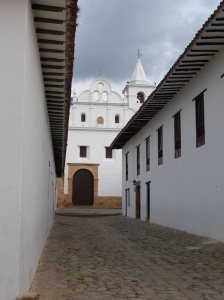 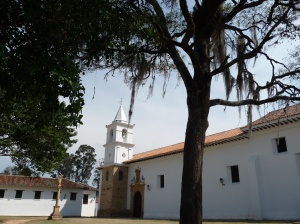 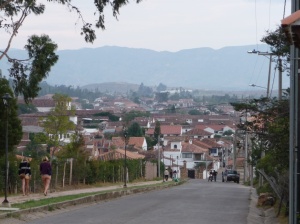 The walk into town.

Renacer Hostal – a nice place to hang out.

Views from the bus heading toward Bogotá. 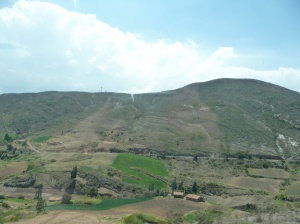 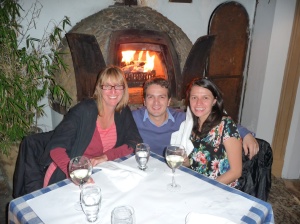 A lovely farewell dinner with Juliana and Juan.